A big amount of uncontrolled fires occurs in Africa during the dry season which increase the risk for human lives, properties, crops and environment.

Progressive Systems supported the Centre de Suivi Ecologique (CSE) in Dakar, Senegal by operating a fire detection service aimed at detecting fires in near- real-time, allowing the CSE to warn citizens and monitor the identified fires in sensitive locations.

More concretely the research activity aimed at enhancing the current algorithm with regard to performance, anomaly detection and scalability in order to cover not only Senegal but all Western Africa Countries.

A field validation campaign was also carried out by the CSE team confirming the validity of the data on fires and burned areas collected by the algorithm.

The Detection of Fires and Burned Areas research activity was performed in the framework of the development of the PROBA-V Mission Exploitation Platform aimed at better exploiting PROBA-V mission data which provide measurements for climate impact assessment, surface water resource management, agricultural monitoring, and food security purposes. Different third parties services have been developed to further support the exploitation of PROBA-V mission data by research institutes and downstream service providers. In this context the Detection of Fires and Burned Areas was one of the diverse applications that have been developed and demonstrated. 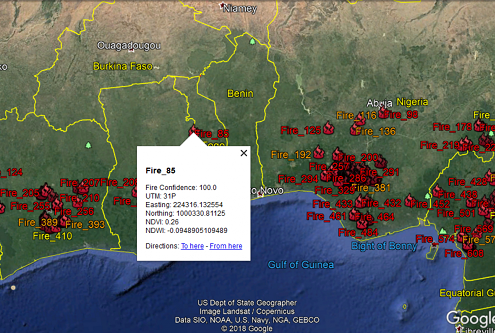 Figure 1: example of information provided by the Fire and Burned Area Service 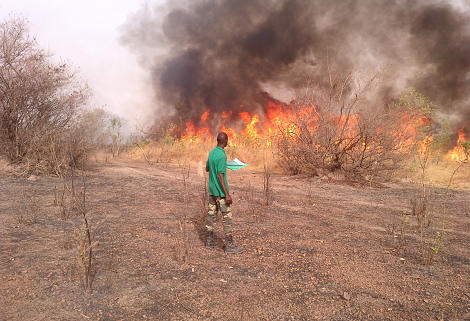 Preventing West Nile Disease spread in Italy with EO data and Artificial In...
Scroll to top