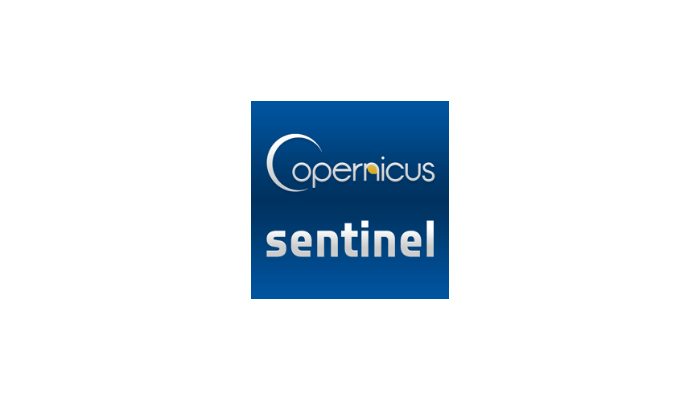 The new release introduces products for S-5P, a precursor satellite mission performing atmospheric monitoring. Just like for other satellites, users can:

In addition to this, with the more user-friendly ‘Map Layers’ menu option users can now also easily manage the visualization of the layers over the 3D globe and optionally display the atmosphere and day/night effect, the elevation model, the name of places and the constellations.

Launched back in 2014, the app managed to raise the interest both of the scientific community and the general public. Such a success is the result of the fruitful collaboration of a Consortium led by Solenix and composed by Progressive Systems, Qualteh JR, Terrasigna and GISAT, started under the ESA-EU financed contract for “Social Media and Mobile Applications Development for Earth Observation Ground Segment and Mission Operations” and currently ongoing under the “Maintenance and Evolution of the Copernicus Apps for Mobile Devices” contract, financed by the EU.

The new release of the Copernicus Sentinel App is now available worldwide and free of charge for iOS on the App Store and for Android on Google Play. Other updates are currently under development to ensure an ever-improving user experience.


The views expressed herein can in no way be taken to reflect the official opinion of the European Space Agency or the European Union.

Copernicus Trade Marks in this communication are owned by the EU. 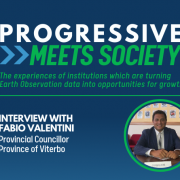 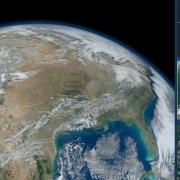 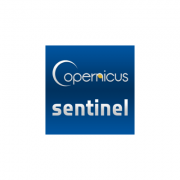 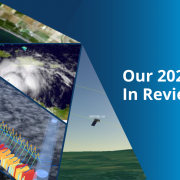 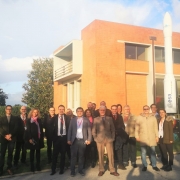 The Province of Viterbo is looking for environmental monitoring solutions 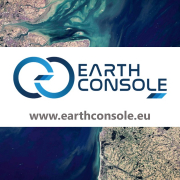 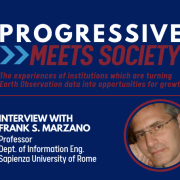 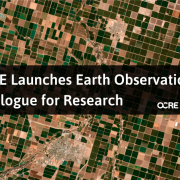 EarthConsole® on the OCRE Earth Observation Catalogue for Research
Progressive Systems at the “The Mathematics of Climate and the Environment”...